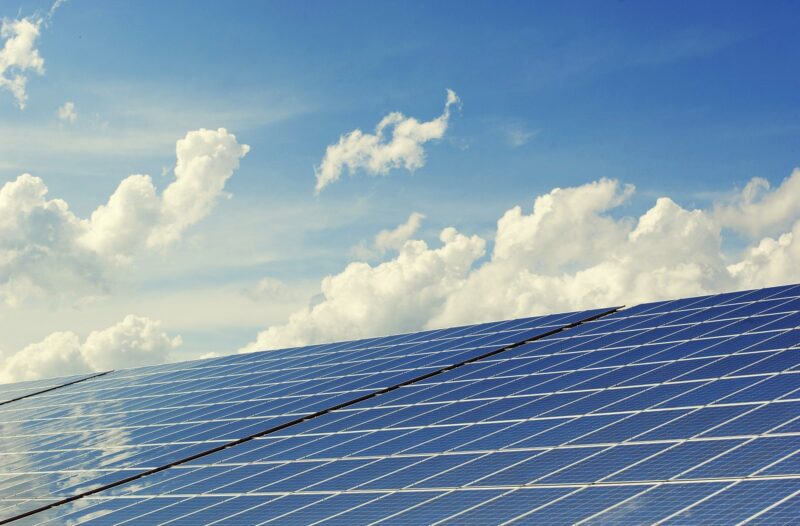 The renewable energy industry has seen a surge in activity across the globe. From solar panels converting energy from the sun into electricity to onshore and offshore wind farms generating clean power, there has been a worldwide trend of increasing green infrastructure and sustainable energy which minimises environmental impacts and pollution.

According to the Clean Energy Australia Report 2021, the use of Solar energy in Australia has spiked. Australia had 27.7 per cent renewable energy within the country’s total electricity generation. This number was up by 3.7 per cent from 2019.

There are notable advantages of using renewable energy and sustainable energy. To begin with, it does have a more positive impact on the environment as it typically emits little to no greenhouse gas or other harmful pollutants that can cause respiratory and cardiac issues in people.

Australia’s rapidly growing renewable energy industry will create thousands of jobs over the next decade for people who study and complete Renewable energy courses offered by PMV. To get an accurate sense of the scale and nature of this boost for employment, the Clean Energy Council commissioned ISF to conduct research on current practices and make informed projections for the future.

This Renewable energy solar grid connect PV course with PMV is designed for electricians who already hold an electrician’s qualification, and wish to further their skills by gaining a qualification to design and install grid-connected photovoltaic systems.

Programmable Logic Controller (PLC) – What is it, and What are the Benefits?

What is Classification of Electrical Hazardous Area? 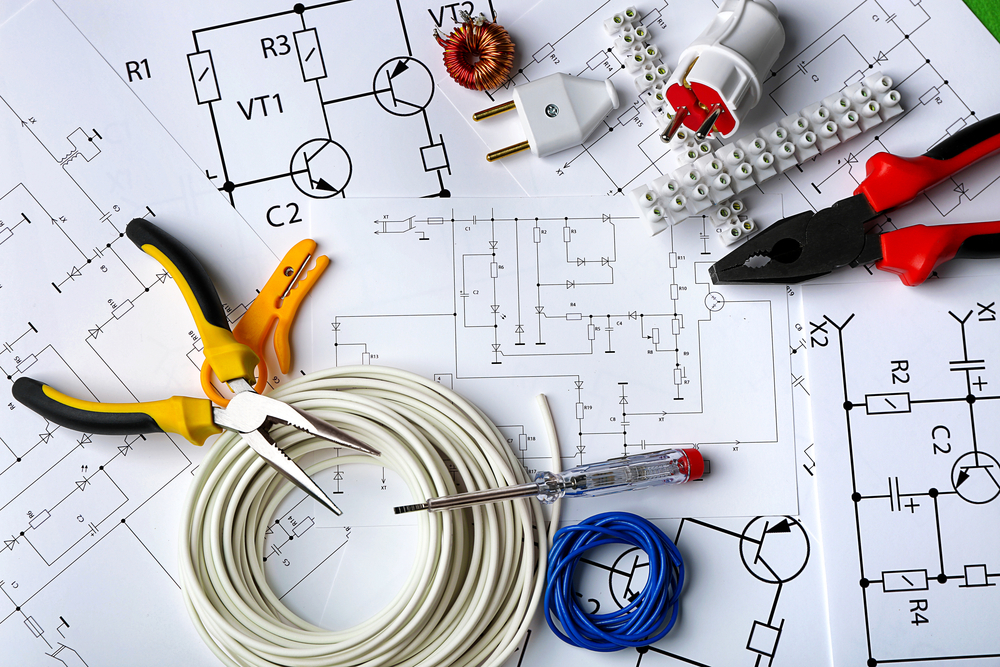 The Booming Future of Electrical Instrumentation

What is Electrical Instrumentation?   Today, nearly all industries are automatised. You can find instruments in laboratories,

Wes is a Licensed ‘A’ Grade Electrician by trade with over twenty-four years’ of experience in both industrial and mining sectors, specialising in highly automated machinery, involving explosive atmospheres. He excels in electrical maintenance, fault finding, commissioning and supervising duties.

Wes has extensive industry experience, including conducting EEHA audits in Australia and overseas.

Wes is cheerful in nature; you will always find him with a smile on his face.

Graeme has been working in the field of electronics for over 59 years.

He specialises in the delivery of digital and analogue circuits in electronic control systems, and coding of microcontroller devices. He spent the majority of his career over fifty years of working life in the electrical industry, where he was involved in developing some of the world’s first electronic ticketing systems for public transport, along the way introducing the smartcard into public transport, which led to the world’s first computerised system for public transit, a system that is now in use in most major cities around the world.

Graeme has an absolute wealth of knowledge and a passion for electronics andhas a knack for simplifying rather complex ideas.

Glen is a Licensed Electrical Contractor and an ‘A’ Grade Electrician by trade, by trade, with over forty years of experience in the mining and solar energy industry. Glen is a specialist in the renewable energy field, with over fifteen dedicated years of experience in the design and installation of solar power, energy/ battery storage, solar pumping and general electrical.

Glen is the founder and owner of one of Western Australia’s oldest solar organisation, SunWise Energy. His company has installed over 30MW of solar power, representing approximately 2% of WA’s solar power.

As an active participant of the renewable energy industry, Glen is in the know of the latest industry trends, making him a great mentor and trainer.

Garry is a Licensed ‘A’ Grade Electrician by trade, he brings a wealth of experience to the PMV team with over forty-eight years of experience in the electrical industry, fourteen of which has been as a trainer.

He has extensive experience in delivering and supervising capstone assessments for final stage electrical apprentices (Cert III Electrotechnology). With a foot in the industry, Garry has been an active member of various industry training council’s, ensuring student’s competency was in line with industry standards.

Garry has a passion for teaching, he is friendly and approachable in nature and particularly enjoys the practical aspects of instrumentation training.

What our students say about Garry:

Jatinder is an Electrical Engineer by trade and have over thirty-eight years of experience within the oil and gas sector in Australia and overseas, with specialisation in Hazardous Areas and Electrical Instrumentation.

He has a passion for training and has been delivering in the fields of EEHA, Electrical and Instrumentation for the last fifteen years. He specialises in providing site-specific solutions to site EEHA issues. Jatinder can understand, interpret, and apply a broad range of legislation, including its practical application.

He has extensive experience in EEHA Audit and compliance, front-end engineering, and site fitness for purpose solution. He is skilled in the design of electrical and instrumentation work, vendor liaison, site supervision and commissioning, including implementing safety/ risk management and managing multiple projects. Jatinder is an excellent communicator with strong mentoring skills.

What our students say about Jatinder:

“I had a problem to sort around timing and Jatinder came up with a solution which worked, this company is well set out with professional trainers to help you through, like every course you only get out of it what you put in, you can muck around and get nowhere or you can listen, watch and learn from some very clever people”
– Tony Cooper (Google Review)

Hi All,I was looking to obtain a certificate 4 in Instrumentation I was referred to PMV through a work Colleague of mine. I spoke to Jatinder over the phone and he immediately was able to tailor my attendance at Collage so not to intervene with day job.The classes were informative and engaging.

Fellow students and Myself had the ability to ask questions without hesitation.
Jatinder’s technical prospective with a practical approach delivered content to the class seamlessly giving real life examples of the fundamental principles when dealing with an array of measurement systems.

The Equipment at PMV is all relevant with what you would expect to see the real life scenarios.There is a DCS system with integrated functional equipment. Overall great place to learn.

“Recently completed my cert 4 EEHA, excellent course with great practical. Jatinder made the course enjoyable and his knowledge of EEHA and instrumentation is unmatched. I will be returning to finish my instro after having a poor experience elsewhere.”
– Alex Hill (Google Review)

“I just completed my certificate 4 in Instrumentation I was referred to PMV by a work Colleague. The classes were informative and engaging. Fellow students and I had the ability to ask questions without hesitation. Jatinder’s technical prospective with a practical approach delivered content to the class seamlessly giving real life examples of the fundamental principles when dealing with an array of measurement systems. The Equipment at PMV is all relevant with what you would expect to see the real-life scenarios.”
– Big Horse (Google Review)